Women who are breastfeeding hear almost all the time about what they can and cannot eat. One of the biggest dilemmas is drinking coffee. Is it among the forbidden products during breastfeeding? 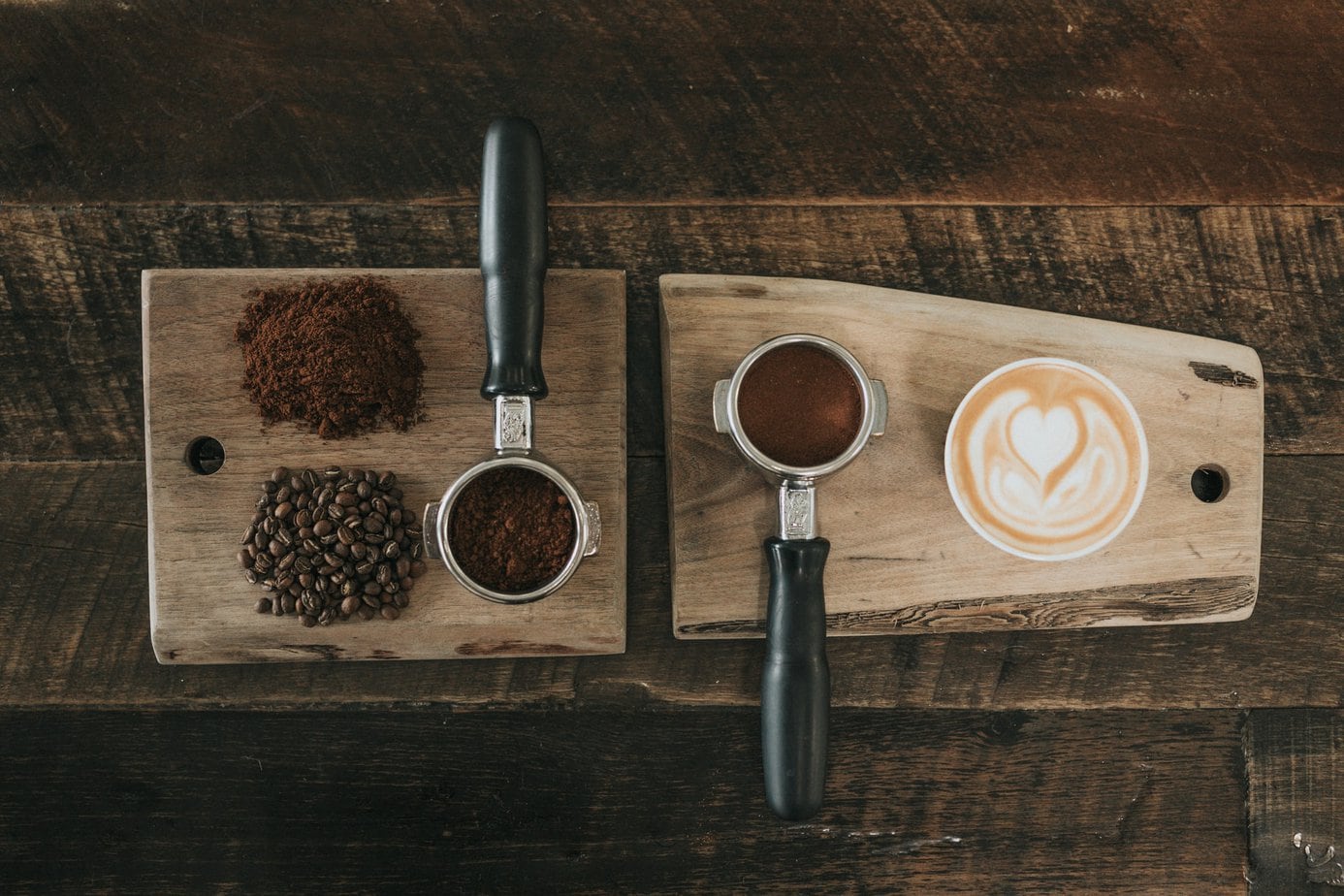 Most people cannot imagine a day without at least one cup or mug of coffee. Pregnant and breastfeeding women often wonder whether they can afford it and whether it will harm the baby.

Drinking coffee while breastfeeding often causes a lot of emotion and controversy. The older generation often reacts badly when they see a young mom enjoying her favorite hot beverage. Mothers and grandmothers repeatedly complain that this will make it impossible for the child to sleep later and may make them feel worse. The younger generation, on the other hand, considers this information to be made up. However, it happens quite often that a woman, who wants the best for her baby, gives up coffee in order not to risk it. Is it really necessary? What is the truth about it?

Too much caffeine can harm the baby

The fact is that drinking too many caffeinated beverages, so not only coffee, but also coca-cola, dietary supplements, energy drinks, etc., is not good for an adult, let alone a baby. The safe dose of caffeine for a toddler is considered 300 g, a cup of coffee contains about 130 g. Therefore, a breastfeeding woman can safely allow herself to drink two such cups without worrying about her offspring

Of course, before drinking coffee, you should watch your baby. The same as in the case of eating or drinking other products. It may happen that the baby will react badly to it, then there will appear, for example, pain, hypersensitivity to received foods. In this case it is better to resign from your favorite drink and bet on decaffeinated coffee, which is currently so popular that you can find it in every larger store

Excess caffeine can contribute to difficulty sleeping, hyperactivity, accelerated heart rate. If the mother notices any of these symptoms – she should immediately give up drinking coffee and consuming products that contain caffeine

You may hear or read somewhere that you should not drink coffee while breastfeeding because it has a negative effect on lactation. This is not true. Drinking coffee may cause a breastfeeding woman to consume less other beverages (mainly water), and it is proper hydration of the body that affects the amount of milk produced. Coffee has nothing to do with this

In case of lactation problems, the most important thing is to drink plenty of water, you can also help yourself with special teas available in pharmacies, as they contain barley malt

How to say no to a child while shopping?

How do you encourage your child to spend time outside in the winter?

How long should a baby drink breast milk?

Author Allison MarshPosted on 4 June 202126 April 2022
Breastfeeding has a lot of benefits. It is healthy for both the baby and the mother. But for how long should the baby drink breast milk? Until the time the diet expands, or maybe a little longer?
Read More

How to dress your child during hot weather?

Author Allison MarshPosted on 13 August 202126 April 2022
Learn how to dress your baby during hot weather so they don't overheat!
Read More

Teething – how to survive this difficult time?

Author Allison MarshPosted on 22 August 202026 April 2022
Teething is a very difficult time in any toddler's life. Read how to cope during this time
Read More

Time for a bottle – how to wean a baby from the breast?

Author Allison MarshPosted on 9 March 202126 April 2022
Want to learn how to wean your baby and transition to bottle feeding? Read our article!
Read More

Planning pregnancy Pregnancy and childbirth
Author Allison MarshPosted on 19 September 202219 September 2022
Does polycystic ovary syndrome interfere with getting pregnant or having a normal pregnancy? Find out how to proceed if you are struggling with this...
Read More

Development Nutrition
Author Allison MarshPosted on 16 September 202216 September 2022
Modern mothers often decide to give their children food in pieces already during the expansion of the diet. This carries a lot of benefits.There...
Read More

Parents
Author Allison MarshPosted on 16 September 202216 September 2022
Vacations are a great opportunity to spend some time outdoors. Especially since you can do a lot of interesting things then - see which...
Read More

Mom online
Author Michaela FuchsPosted on 16 September 202216 September 2022
If you’re selling on Shopify, you’ve probably noticed that some of your competitors rank higher than you do in search results despite the fact...
Read More

Mom online
Author Allison MarshPosted on 15 September 202215 September 2022
When choosing keywords for your business, you want to make sure that you pick the ones that will help you achieve the best possible...
Read More